Alternative 22a not approved 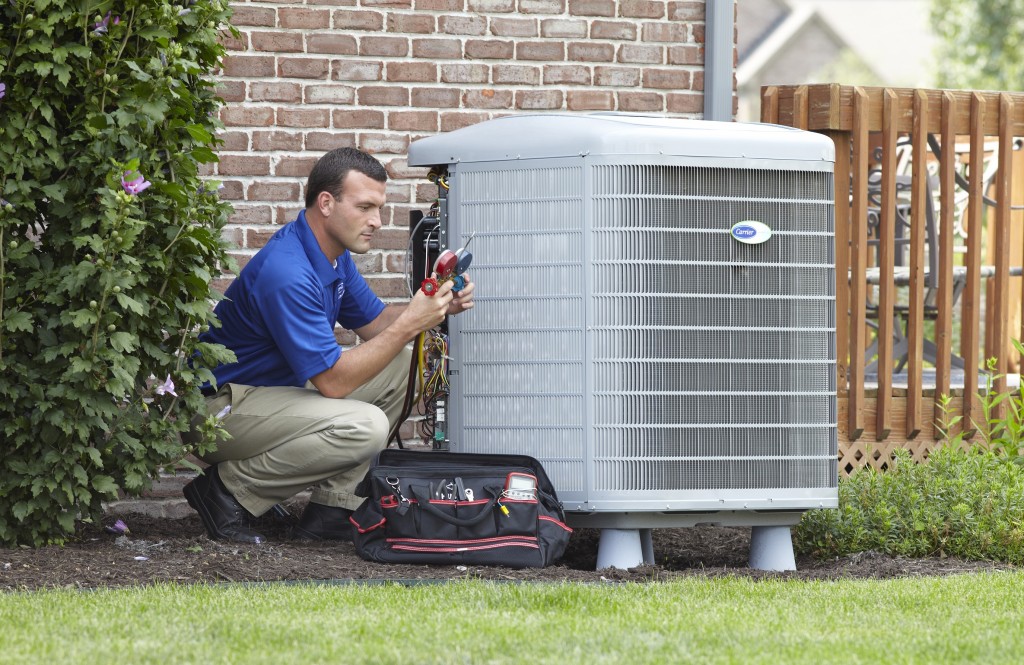 Don’t be fooled if someone tries to sell you 22a as an alternative to HCFC-22 (R-22) for recharging your home air-conditioning system.

The U.S. Environmental Protection Agency says that using a propane-based refrigerant in an air conditioner that is not designed to use propane or flammable refrigerants poses a threat to homeowners as well as installers. An unapproved alternative called “22a” can catch fire or explode, resulting in injury and property damage, the EPA said. It is investigating cases where propane-based refrigerants have been illegally marketed and used as substitutes for HCFC-22 (R-22).

“Using an unapproved, flammable refrigerant in a system that wasn’t designed to address flammability can lead to serious consequences, including explosion or injury in the worst cases,” said Janet McCabe, acting assistant administrator for EPA’s Office of Air and Radiation. “As the summer cooling season gets started, we want to make sure consumers and equipment owners know what is going into their system is safe.”

A number of refrigerants with “22a” or “R-22a” in the name contain highly flammable hydrocarbons, such as propane, and are being marketed to consumers and contractors seeking to recharge existing home and motor vehicle air conditioning systems that were not designed to use propane or other flammable refrigerants. As a result, EPA recently proposed that 22a and other highly flammable refrigerants are unacceptable for use in existing central air conditioning systems because they pose significantly more risk to public health or the environment than acceptable substitutes.

Recharging a cooling system with the wrong refrigerant can void manufacturers’ warranties.

For more information about R-22a and acceptable refrigerants for air conditioning, visit www.epa.gov/snap/questions-and-answers-about-r-22a-safety.

For more information on the most recent rules, visit www.epa.gov/snap/snap-regulations.
See www.achrnews.com for more on this story.